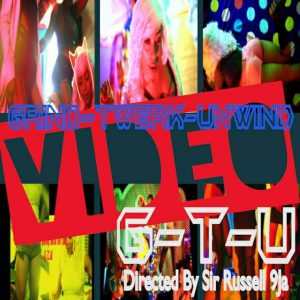 Like you already know, Lady Cupcake a.k.a LCC of MASSIVE CREW INC has been burning up from her first major Hit titled “NABOB” meaning RICH BAD GUY, which sprung the star girl to realm light… Now she is back with a MONSTER hit song titled “GRIND-TWERK-UNWIND as the street calls it G-T-U … With an intellectual translated Video … An awesome PICTURE QUALITY AND CLEARITY… I would say surely the video deserves all the attention it’s getting …As the video was Directed and Edited By the Knight in charge of Massive Crew Inc / Films Sir Russell 9Ja.. You should also watch, as the video
Deserves your Subscription, Like and Comment.To make this ladies conquest a Massive Success.