In 2010, the Ivorian government petitioned the United Nations asking for a completion of the demarcation of its maritime boundary with Ghana and in March of the same year, the Ghanaian authorities responded with the setting up of the Ghana Boundary Commission (GBC) tasked with the responsibility of negotiating with Côte d’Ivoire towards finding a lasting solution to the problem.

This didn’t yield any result and so in 2014, Ghana dragged Cote d’Ivoire to the ITLOS, the judiciary arm of the United Nations (UN) Convention on the Law of the Sea, over claims by Ivory Coast that parts of the oil and gas-rich Cape Three Points, off the shores of the Western Region, belonged to it.

Ghana took the landmark decision to head to the Tribunal after it had failed to resolve the matter through diplomatic discussions with its French-speaking neighbour.

Finally, on today, 23rd September 2017, judgement has been given and Ghana has won the case.

This is good news for Ghana and Ghanaians just couldn’t hide their excitement.

1. Selorm seems to heave a sigh of relief.

Ghana wins the maritime dispute case against Ivory Coast. That oil is ours! Thank God!!!

2. Adokwei thinks they should go and protect Mapouka, that’s what’s theirs.

“Ivory Coast” too de3 everything be your own. The only thing that rightly belongs to you is Mapouka

Tv3 is showing the ITLOS maritime dispute between Ghana vs Ivory Coast and GTV is busily showing cartoons. Funny!

4. It is a technical knockout guys!!! 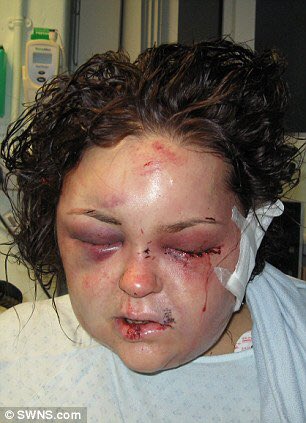 In case you missed the judgement, this’s what Ghana

did to Ivory Coast

in the just ended maritime boundary litigation in Germany

If Ghana wins this boundary dispute against Ivory Coast, will all the fishes in that side of the sea automatically be Ghanaians by birth?

7. This is the best way he could celebrate his joy.

Ivory Coast just wasted Ghana’s time and resources next time will allow the ‘Makola & kejetia‘ lawyers to defend us.

9. This one too ibi world cup?

We must celebrate in modesty so as not to infuriate our brothers and sisters in Ivory Coast Pls. @Starr1035Fm

The good news about ITLOS ruling is that Ivory Coast can’t appeal against it. Thr decision is final and they can only seek clarification

This ivory coast case kraa, the kejetia lawyer would have even won it. #ITLOS .

12. This is the best way he could describe it. 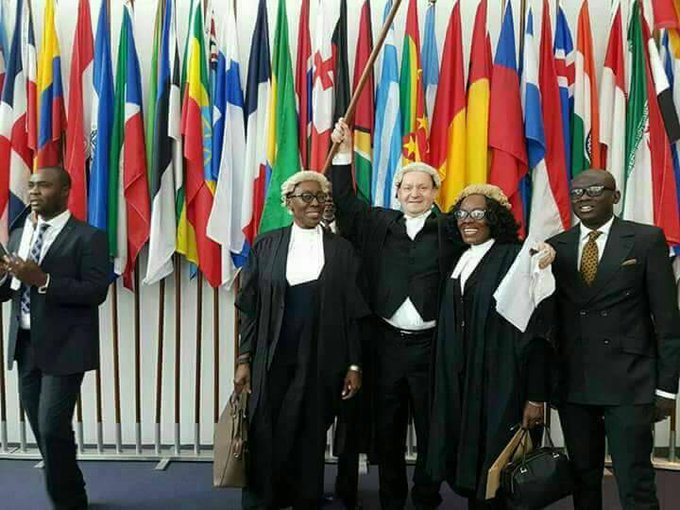 Now that we’ve won against Ivory Coast more oil for Ghana and cash for Free Education.
Best news of the day, more to come!!

When next will they claim.

Yes yes yes yes!!!!
we won!! Ivory Coast was trying to be greedy

There’s a high possibility that there’s oil on the shores of the Ivory Coast but nahhh they don’t like to work. Ghana be de monkey.

Did we just bully Ivory Coast?

I knew the Ivory Coast had no case way back. Thank God it’s been mediated amicably.

22. The David who brought down Goliath. 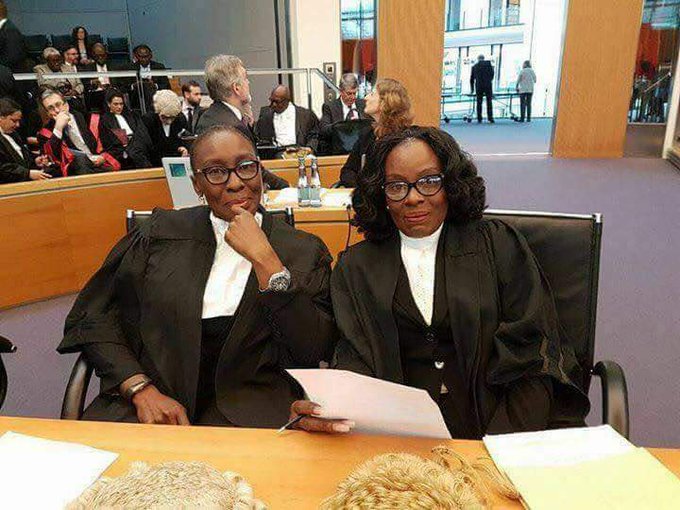 Name a street after them!!

23. I second, we should charge them for damages.

Ivory Coast really for compensate Ghana. They’ve cos us lots of money.

“Ivory Coast” What we need to also acknowledge is that, GHANA was represented by Women. That is history. Let that sink in!!

25. This one too founders matter come inside?

Ghana wins maritime dispute with Ivory Coast. But who is the founder of this victory??

Every thing must have a founder ooo

These Ghanaians Decided To Protest Against Nana Addo In New York And We Are Like What!!

These Ghanaians Decided To Protest Against Nana Addo In New York And We Are Like What!!