Get to Know Ghanaian Star “DNF’ The Kanzo Hit Maker

Born by the name Sully Siisu, is a Ghanaian based artist properly known in the industry as DNF.
DNF is not a new name in the industry now since he become an artist with many hit songs in Ghana 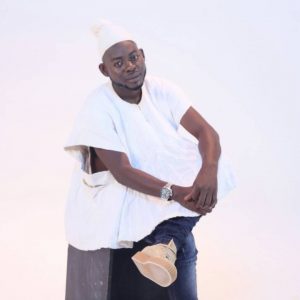 In 2014, DNF features one of the best young rappers in Ghana on his song which was produce by Kin Dee and it become a hit.

Songs from DNF includes his purpler hit joint with Yaa Pono titled Kanzo which was produce by Kin Dee in 2014, he also features Kofi Kinaata in 2015 with the song 3y3 Wo Ya.

Other songs by DNF are Naaji, Fa Hwe So and Nyamebihila which also features Maccasio.

DNF also has some Awards to his credit. He won the best video of the year in 2016 at the Northern Entertainment Awards (NEA) and he also won the Traditional Song of The year too at NEA this year (2017) 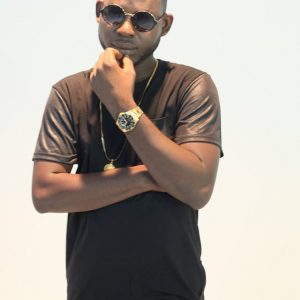 See the track listing of #SeatOfVictory album by Lily Perez