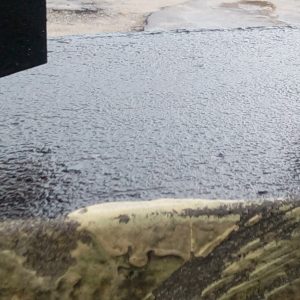 The body of a suspected armed robber was deposited at the Atakpa Police Division, Calabar South, on Thursday September 21.

It was gathered that the suspect was beaten to death by angry mob after he was caught robbing a house. 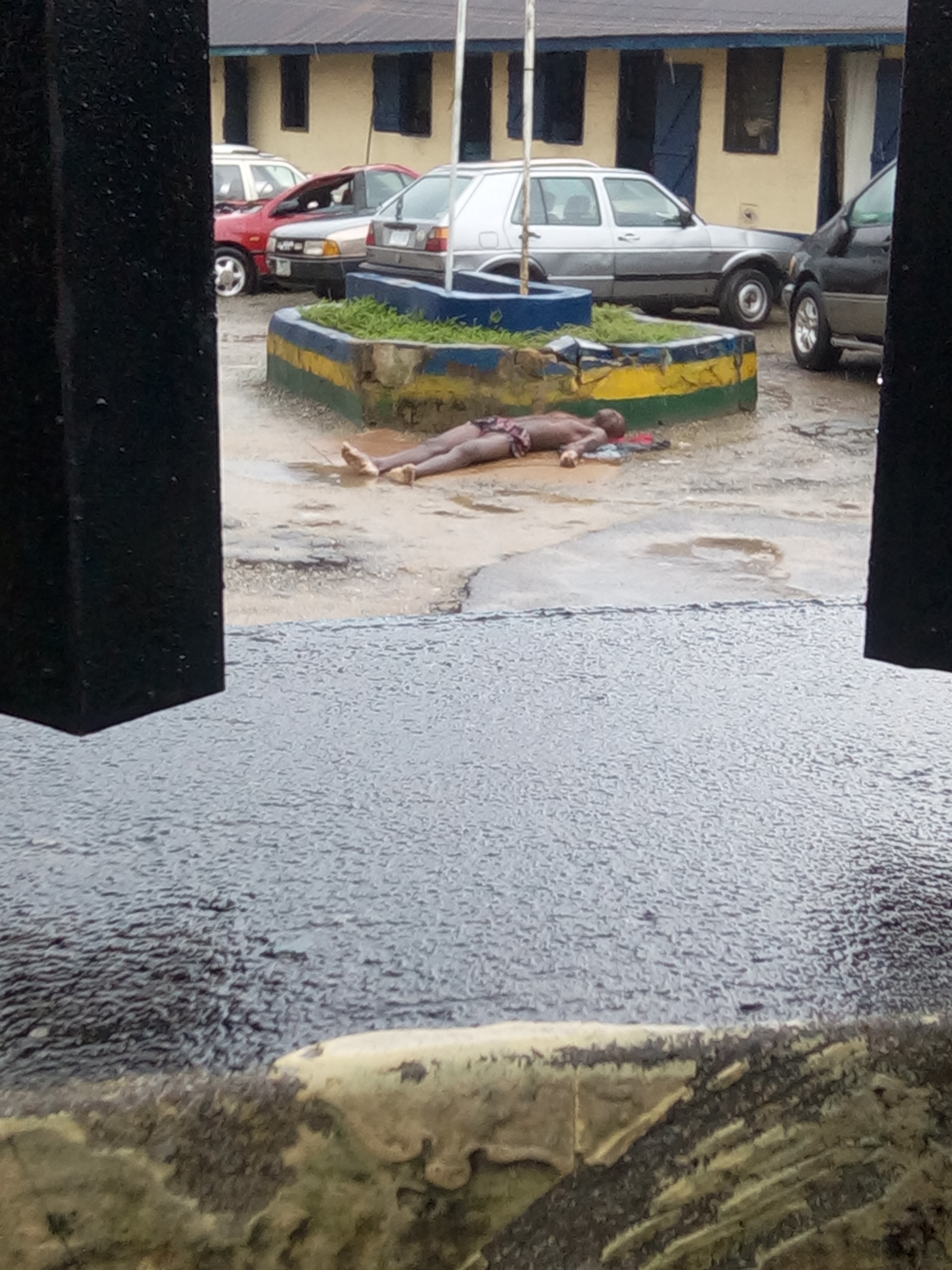 “It happened on Wednesday night at down Marina at about 8:30pm – 9pm. he was robbing a house and was caught by a local vigilante group there.” said anything anonymous police source.

“When angry mob got to hear that there was robbery on going, they over powered the local vigilante group, took the suspect from their custody, dealt with him decisively, he has a lot of machete cuts, he was seriously beaten before we arrived.”

“When we arrived, we met Operation Skolombo and DSS and we took him to the hospital, he was gasping as if he would die, on reaching the hospital he was already dead.”

A locally made pistol and a mask he was using was recovered from him.